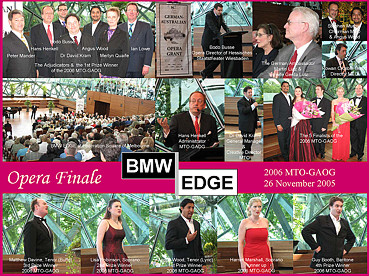 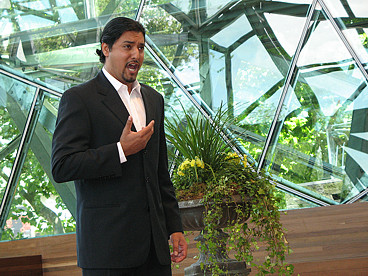 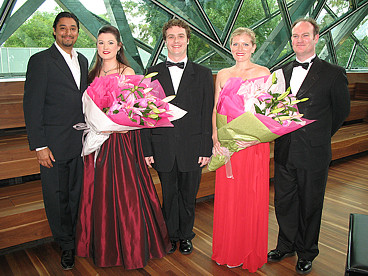 1st prize: Angus Wood (Tenor) won a 1 year employment contract at the Wiesbaden Opera House in Germany, plus Austrian Airline return ticket, 2 months German language course at the Goethe Institut in Germany and 1 month work experience at the Opera House to gain an insight into the procedures prior to the official start. Value of this prize is approx. $55000. 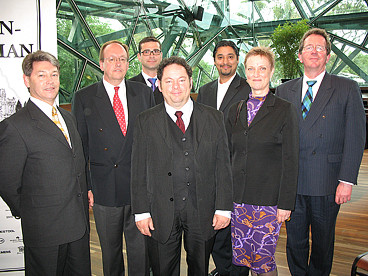 
The Semi-Finalists
of the 2006 German-Australian Opera Grant