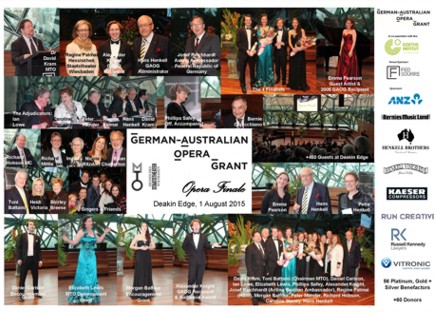 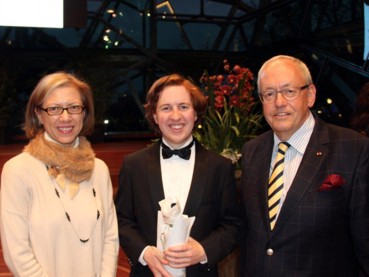 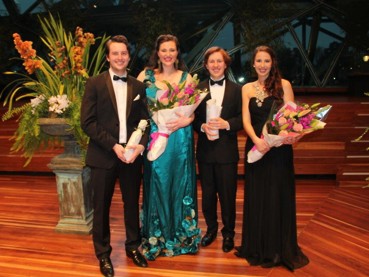 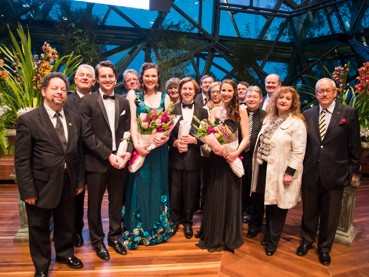 The winner will be granted a twelve months employment contract (mid August 2016 until July 2017) with the Hessisches Staatstheater Wiesbaden in Germany plus one month German tuition at the Goethe Institut in Berlin (July 2016) and one month work experience (June 2016) for an insight into procedures prior to the official start at the opera house.