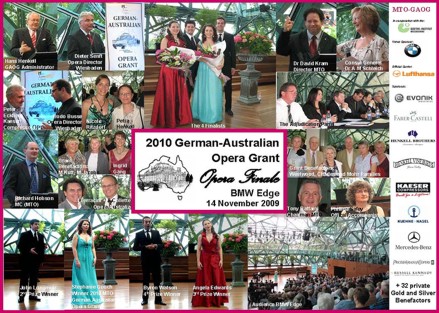 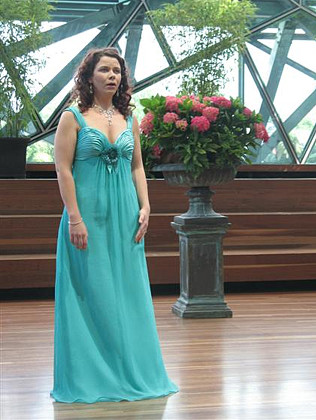 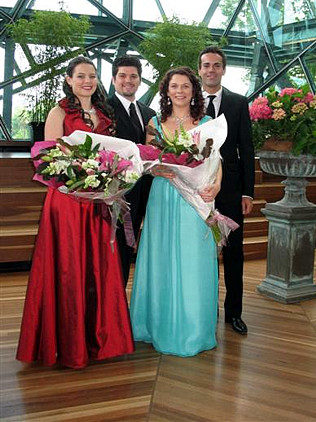 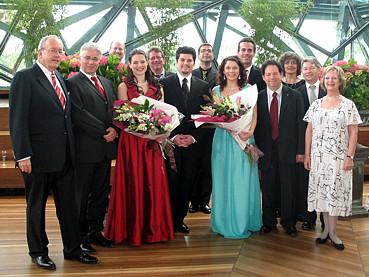 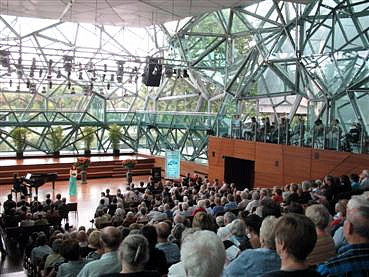 The winner will be granted a twelve months employment contract (mid August 2010 until July 2011) with the Hessisches Staatstheater Wiesbaden in Germany plus two months German tuition at the Goethe Institut in Berlin (July / August 2010) and one month work experience (June 2010) for an insight into procedures prior to the official start at the opera house as well as a the ALLCOLLINS $4000 cash prize.

The Semi-Finalists
of the 2010 German-Australian Opera Grant